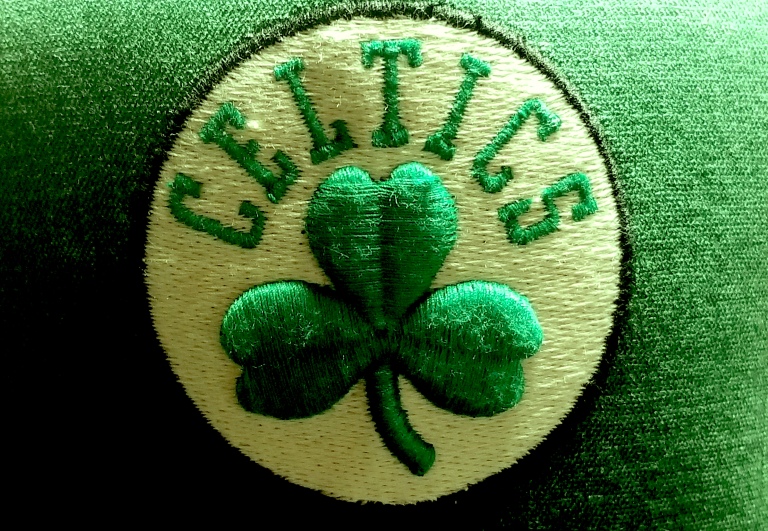 After one game the narrative between the Celtics and 76ers matchup has changed completely. The Celtics entered game one as underdogs. The 76ers had just put away a scrappy Miami Heat team, and had the advantage in extra days of rest. Analysts and fans alike were already looking ahead and debating whether the 76ers knocking out the Cavaliers would hurt their chances in signing LeBron James during the offseason. The disrespect towards this Celtics team was real. Following the triumphant performances by Terry Rozier and Jayson Tatum in the 117-101 win over the 76ers, Brad Stevens and his Celtics have shown it doesn’t matter who is in the line-up to win.

After one home win sans Jaylen Brown, people have re-directed their disrespect towards the 76ers. It’s too early to call anything for certain in this series, and fans and analysts alike should refrain from falling in love with a narrative. This matchup has the feeling of an impending seven-game series, and although the fan in me is rooting for the C’s to pull a sweep, the realist in me knows this is going to be the blossoming of a great modern rivalry.

A big reason why people have written off the 76ers is because they lost to an already thin Celtics roster, and one of the missing players (Jaylen Brown) should be returning eventually for this series. Obviously, Jaylen Brown is a huge part of this Celtics playoff run, especially with Kyrie Irving being out. Brown and his scoring ability allows Coach Brad Stevens to work with a variety of lineups, and gives them the perimeter defense they desperately need to suffocate Philadelphia’s three point shooters.

Having a variety of lineups is also a tough balancing act for Stevens as well though. With Brown out, Aron Baynes and Shane Larkin split the extra minutes. Shane Larkin is no substitute for Brown, but Baynes provided himself as the sacrificial body to stand in front of an unstoppable Embiid. This allowed the deceptively quick Al Horford to shadow Simmons for the game, which helped throw Simmons game a little bit.

The absence of Brown also allowed Rozier and Tatum to be primary scorers, and get in a good offensive rhythm. Once again, Al Horford also deserves a lot of credit here, his playmaking abilities, and basketball IQ allow him to be effective in every aspect of the game. His ability to shoot from beyond the arc draws out Embiid from the low post, providing wide open lanes to the rim. It’s doubtful that the addition of Brown will mess with the Celtics scoring, but Coach Stevens will demand a better defensive performance than the Celtics showed in game one, and will need Jaylen Brown to be closer to 100%, for that to happen.

The 76ers out-right bad shooting performance is also a likely outlier. After game one, analysts began criticizing Ben Simmons lack of a jump shot, as the Celtics defense have blocked him from driving into the lane successfully. While that knock on his game has earned its fair share of attention, it’s somewhat unfair to Simmons, as the whole team deserves criticism for their awful shooting performance.

The Celtics were saved by the 76ers own doing. Even though the 76ers led in offensive rebounds, and seemingly got multiple attempts on every shot, when they couldn’t get easy back cut passes they struggled to score. 76ers coach Brett Brown will be better prepared for the Celtics defensive rotations, and will have to set up his best players in better situations. Ben Simmons and Joel Embiid are matchup nightmares, so I expect them to help their other teammates and find more open looks in this series. It’ll still be up to J.J Reddick and the cast to make those open shots.

This game one loss will provide the 76ers with some new insight. They can’t meander into this series against the Celtics as they did with the Heat. The win also gave the Celtics a huge shot of confidence, and has made players like Rozier, Morris, and Tatum beloved names in Boston. Any narrative coming into this series should be re-evaluated now. Al Horford is playing better than he ever has, and the 76ers will most likely come into game two with a thirst for redemption. I fully expect this round to go into game five with the series tied. The narrative for this series won’t fully reveal itself until then. For now, we should enjoy the developing rivalry we’re witnessing. It’s likely this will be the first of many playoff series between these two young teams.