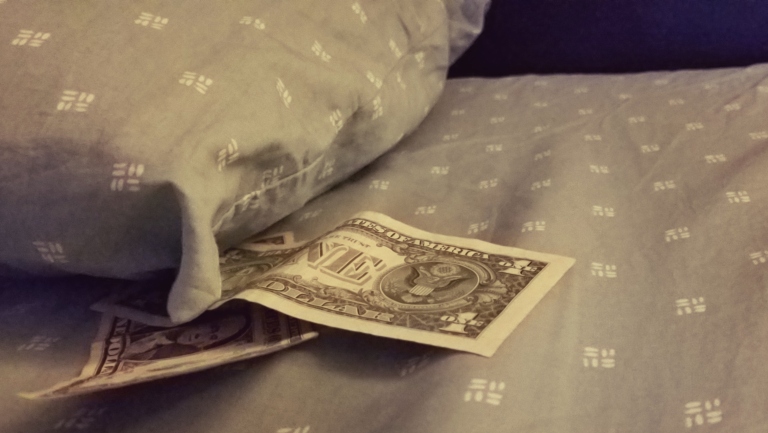 The Trump Administration is set to introduce a bill that will heavily tax the profits earned from losing teeth. The so-called “Tooth Fairy Tax”, will target children from the ages of 3-8, and is expected to raise millions of dollars annually. These funds will go directly to the Trump Administration’s legal fees.

The new bill cites that children who receive funds from the tooth-fairy must report their earnings per fiscal quarter, and will be taxed at a rate of 50% plus the child’s age. Proponents of the bill cite how progressive the bill is, as it taxes older, wealthier children, more aggressively than children who are just starting out in their teeth-losing ventures.

Critics of the bill have expressed how expensive it will be to collect these earnings, but the Trump administration is motivated to get after these children, who they describe as “repeat tax-dodgers.”

Trump plans on creating a new department to handle tooth fairy tax collection, and is looking to appoint “tooth loss expert” Barron Trump as the department head. “Barron has lost a lot of teeth from what I have heard” Trump tweeted. “His experience in losing teeth is unmatched, and we only get the best people for these jobs”

If the law is enacted, Barron Trump will be exempt from paying any “Tooth Fairy Taxes”, as the bill will not tax those who have received funds from foreign entities.

When asked for a comment, Treasury Secretary Steve Mnuchin giddied heavily, and was unable to collect his breath to make a statement.