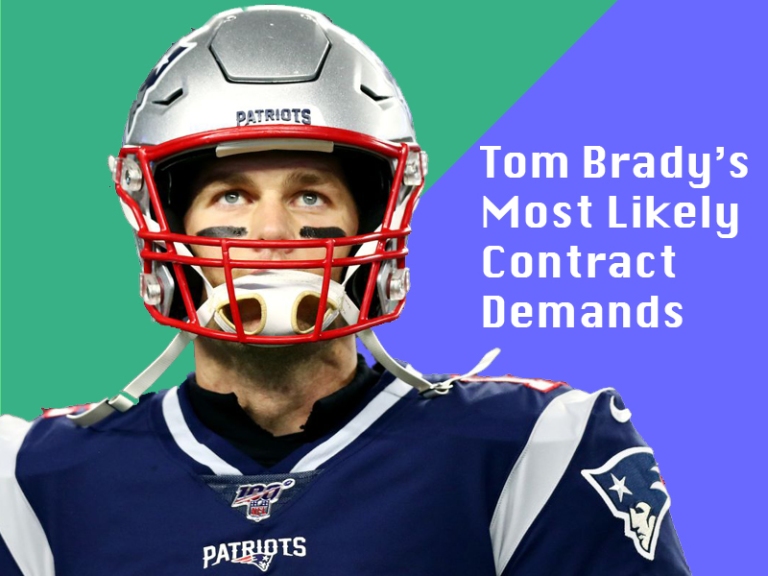 The New England Patriots and Tom Brady have yet to formally discuss a new contract, but that hasn’t stopped us from speculating what Brady might be demanding in his new contract for 2020 and beyond.

If another team hopes to lure the legendary quarterback from the Patriots, they will likely have to give in to his every wish. Let’s take a look at the possible things Brady will demand in his new contract.

Demands If He Leaves For A New Team

It’s possible Tom Brady might come back to the Patriots. In that case, it’s likely his list of demands will look a little bit different. Latest reports have indicated the Brady and Bill Belichick have talked on the phone, but that the discussion did not end well. Here’s a possible list of demands Brady might have demanded, if he decides to stay in New England.

Demands If He Stays With New England

The Patriots don’t have much time before making a decision regarding the legendary QB. In the end no matter what happens, Tom Brady has secured his legacy as the best player to ever put on a Patriots jersey, and New England fans should be eternally grateful for his monumental achievements.